TurkishGlass took part in ZAK North America on October 26th in New York where developers, architects, façade engineers, contractors, building specifiers, and manufacturers from all over the world came together. 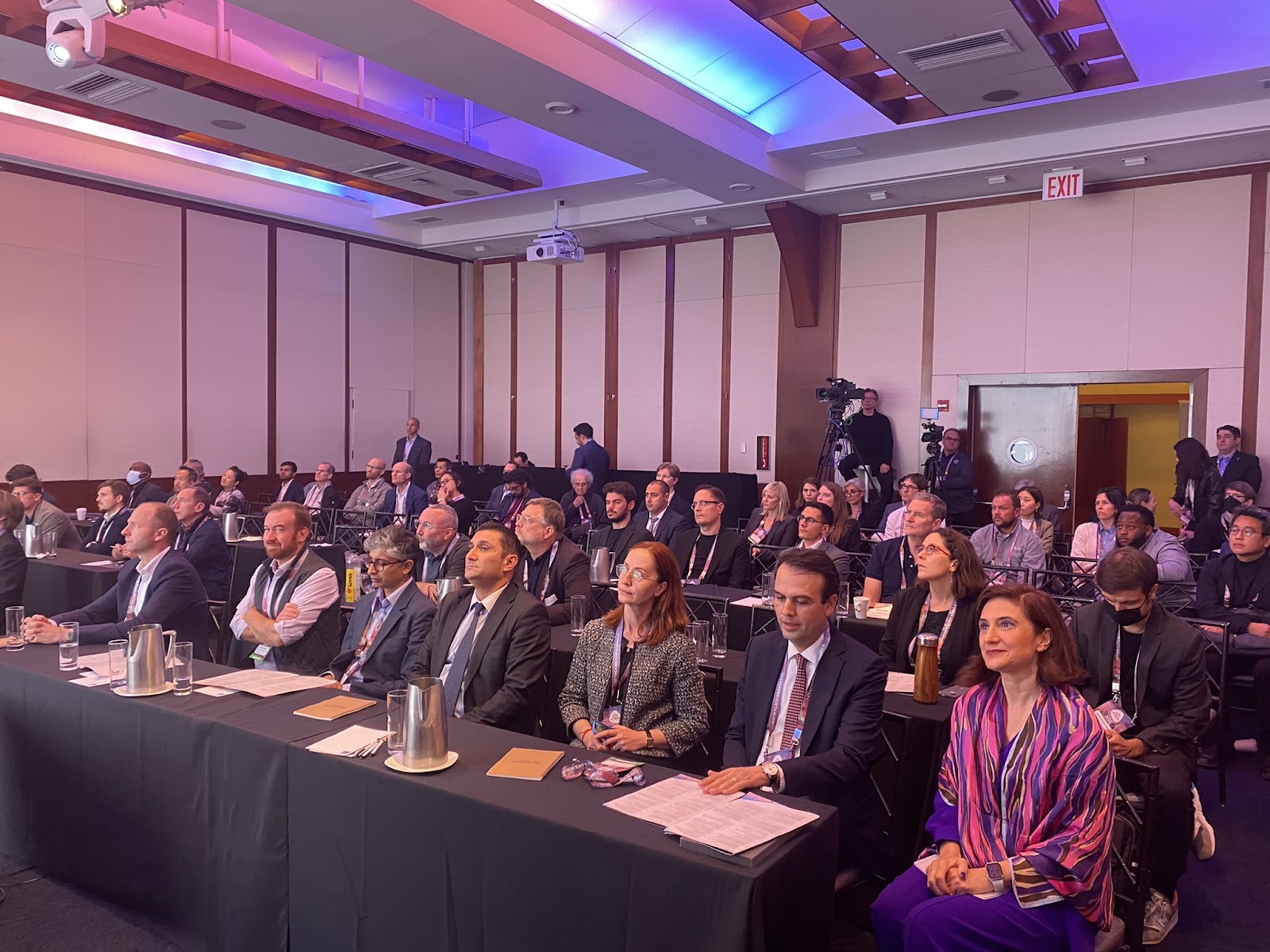 Tansu Kumru, Vice Chairman of TurkishGlass, gave a presentation about how TurkishGlass is adding value to projects with advanced glass solutions, and contributing to the future of our
planet with sustainable products and technologies.

On the other hand, TurkishGlass Vice President Tansu Kumru and our delegation, consisting of glass processor company representatives, visited the Turkish House in New York.

TurkishGlass delegation met with New York Consul General Reyhan Özgür, New York Commercial Attachés Filiz Koseyener and Bilgehan Caner. At the meeting, information was given about the Turkish glass industry and its activities in the USA, while information was received about the construction and economic activities of the USA in the upcoming period.
SEE ALL